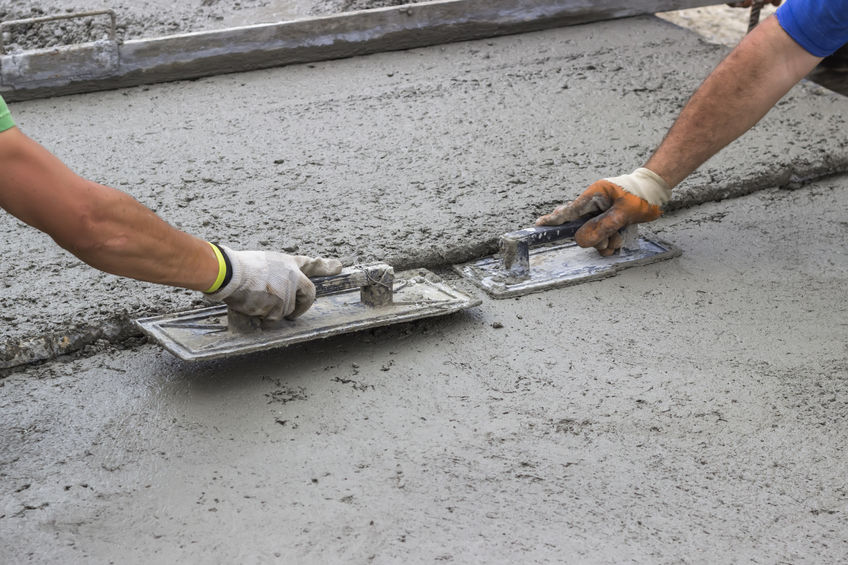 Cement is much more underrated than you think.

Cement and concrete are frequently confused, and it is a popular misunderstanding that the two words are synonymous. Is this a concrete or a cement sidewalk? Is that a concrete truck or a cement truck?

When speaking with construction professionals, knowing the essentials of each, such as history, composition, and distinctions, can make you appear more informed.

We’ll take a deeper look at both cement and concrete, as well as their key distinctions and applications, in the sections below.

What exactly is cement?

Cement, the “glue” that holds concrete together, is a fine powder made consisting of crushed minerals like limestone and clay that serve as binders. Cement is produced from a number of components; however, it cannot be used alone. Crushed rock, burned lime, volcanic ash, and brick additions were used to make Roman cement. Due to the extensive availability of limestone and shales, Portland cement is now the most widely used cement and one of the most cost-effective materials in the world.

Applicability of Cement and Concrete

Cement plays an important part in our lives, yet it goes unseen most of the time. Cement is primarily used as a binder in concrete, which is a common element for all forms of projects, such as housing, roads, schools, hospitals, dams, and ports, as well as for decorative purposes (for patios, floors, staircases, driveways, and pool decks) and items such as tables, sculptures, and bookcases.

Concrete is a flexible and dependable building material that may be used in a variety of ways. When considering strategies to decrease the European cement industry’s carbon footprint, it’s necessary to consider some of the industry’s features that will impact the availability and practicality of emission reduction alternatives.

A HOMOGENEOUS PRODUCT IN AN INDUSTRY.

Cement is a product created in Europe to a harmonized standard, while being made from organic compounds and raw ingredients that vary significantly from plant to plant. Despite the existence of niche markets, many cements are interchangeable, resulting in a competitive cement industry. This also means that European manufacturing may be exposed to lower-cost imports.

A SECTOR INVOLVED IN ECONOMIC CYCLES.

Cement usage is directly connected to local or national economic development. Cement sales are reliant on production in the construction sector, which closely follows (typically after a little delay) overall economic activity in mature countries such as Europe, where cement consumption per capita still varies significantly from country to country.

If you are seeking Cement in Malaysia, do not hesitate to visit Unitrade for more details. They can help you out!