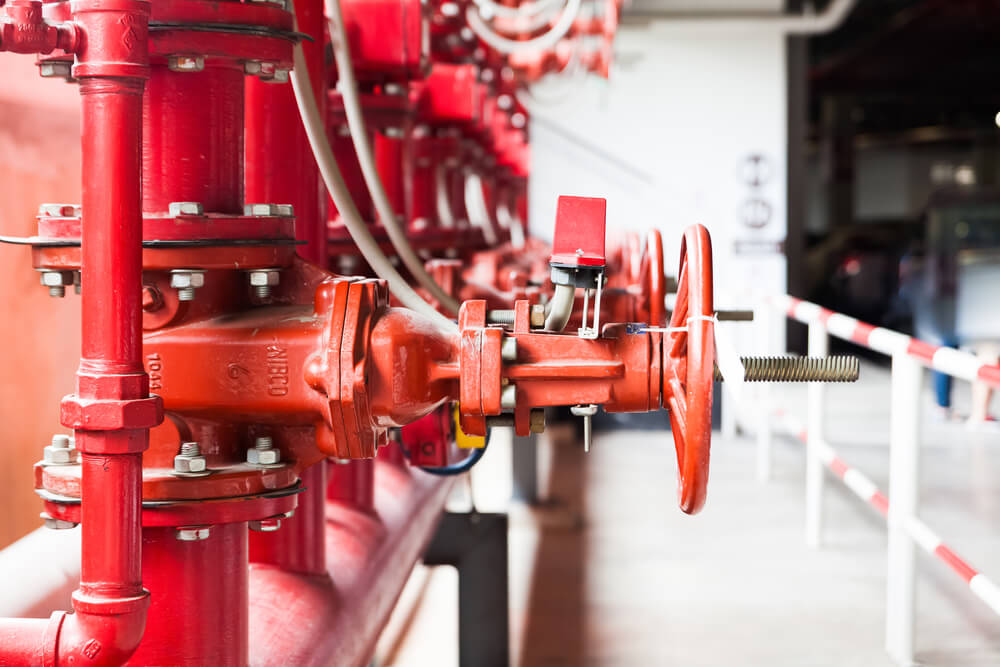 Never Heard About Alarm Valve Before? 

So, to most people’s astonishment, they might not have realized if I said that an alarm valve is something used in a sprinkler system which we can find in many buildings, offices, companies, industries, factories, production facilities, manufacturing companies, housing areas and many more. It is common that people tend to call all of this valve a sprinkler or wet sprinkler as it does exactly what it is called as, which is sprinkling water once it detects heat or any type of substances or molecule which is able to trigger its system.

Mostly used in the piping system in order to keep control of the flow . The use of this alarm valve is usually related to one thing, fire suspension. Yes you heard it right, any infrastructure that installs sprinkler systems in their site or buildings has to make sure the presence of an alarm valve is present throughout the entire sprinkler system or device. The alarm valve has many roles in ensuring the functionality of the sprinkler.

The Use Of Alarm Valve

In addition, the alarm valve’s primary role is to also hold back water pressure in the sprinkler device system until it is needed to be used.

The alarm valve is most commonly found in high areas of a building or infrastructure. This is actually somehow due to the piping system which is used by these types of sprinkler systems. Most of the time, the alarm valve are always considered to be place on the top surface like ceiling of buildings where most of the core web standpipe system can be found