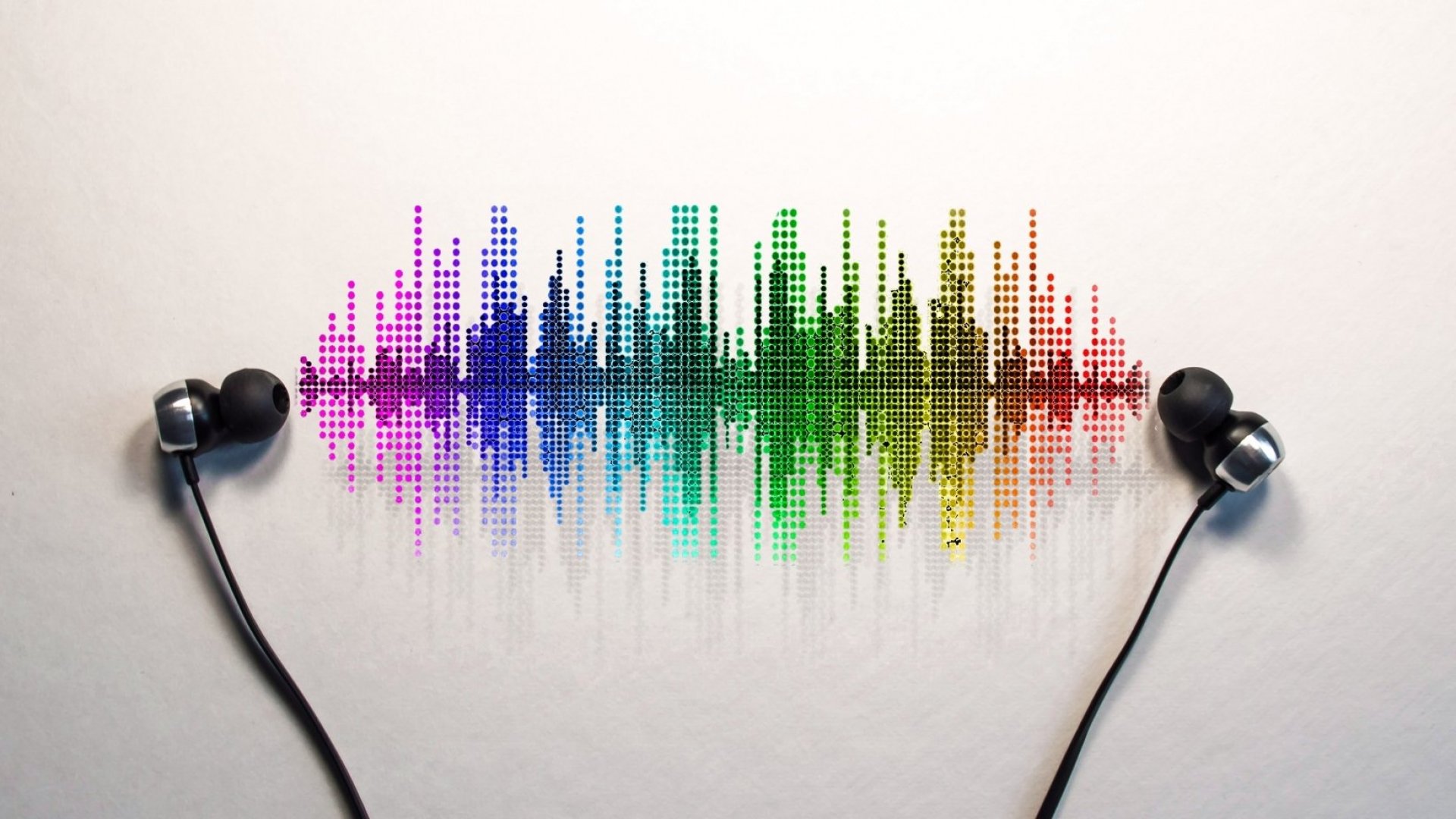 The sound that we hear in everyday life

Do you like music? How about a song then? A song consisted of lyrics and melodies but music consisted of just the melodies. Then how about noise? A particularly unexpected sound of loud noise or even just a small one could disturb your concentration when you are focusing on doing something. Our ability to hear is essential in delivering the right information about our surroundings. When an object shakes the air surrounding it, sound is created, and this vibration is a representation as a wave that moves through space.

Many people are unaware that sound waves have physical qualities and are thus influenced by the environment in which they occur. Sounds, for example, cannot arise in a real vacuum situation since there is nothing to vibrate and to generate a sound wave in a true vacuum. Both the frequency and amplitude of sound are the most essential physical properties. The size of the sound wave as well as the characteristic of a sound is the one that impacts how one perceives loudness. The frequency of a sound wave is the pace at which it vibrates, and thus it influences its pitch. The amplitude of a sound wave is the power of the vibrations as they travel through the air, and it influences how loud the sound is perceived to be.

In general, sound has two unique effects on building inhabitants. The first is determined by the quality of the sound generated within the structure; for example, a concert or musical hall whereas the second method is in relation to the disruption or annoyance caused by loud noise, in this case, it can be used to describe an unwanted sound. Despite much recent research and studies, elements affecting sound quality remain vague, less knowledge and inadequately understood. The presence of a prolonged light, excessive bright light, or a flutter of noise in a building environment may result in long lasting ear injury. Acoustical difficulties in such buildings may be avoided if such acoustic requirements were addressed and planned for from the early design phase.

Then how about the primary necessity for creating a concert hall? That my friend, the answer is connected with sound consideration and appropriate acoustical design, which is dependent on the hall’s real function. The primary motivations for these considerations are committed to the needs of the performance hall, which should be able to absorb noise and give a soundproof atmosphere to the surrounding. A good concert hall design can be achieved by determining sources of noise, adopting architectural criteria needed, and developing both combinations with acoustical necessities in the building. Not to forget, to support our own country development, acoustic wall panel malaysia surely has to be incorporated as well.

In Malaysia, Dewan Filharmonik by PETRONAS, is Malaysia’s first dedicated classical concert hall. The music hall, which is adjacent to the iconic Petronas Twin Towers, is the most recent performance venue to be designated as meeting international standards. Moreover, it is a world-class music venue and has been regarded as Malaysia’s biggest musical concert hall, as it is built to meet worldwide standards. As a result, in order to structure the acoustical standards for this facility, the design status had been built similar to those of other world-renowned concert halls. This outstanding hall not only has a particular grandeur in its architecture, but it also has a wonderful acoustic environment that has earned it the classification of international prestige.